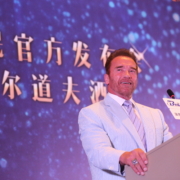 Over 1,100 people attended with over 100,000 live streaming in what was one of the largest events of its kind.

Shanghai, CN, Aug. 16, 2016 – California Real Estate Regional Center (“CaRE”) hosted Arnold Schwarzenegger, blockbuster Hollywood actor and former Governor of California, as the keynote speaker in Shanghai on August 16, 2016. Arnold, an investor in the Waldorf Astoria Beverly Hills, discussed how America gave him the opportunity to achieve all his dreams of becoming a successful actor, politician, businessman, and philanthropist. Over 100,000 people live streamed the event. VIP guests had the opportunity to meet Mr. Schwarzenegger and have their photo taken with him.

“As an immigrant himself, Arnold Schwarzenegger epitomizes the American and California dream. We are thrilled with the event, one of the largest of its kind in EB-5 history.” – Steve Shpilsky, CEO of CaRE. 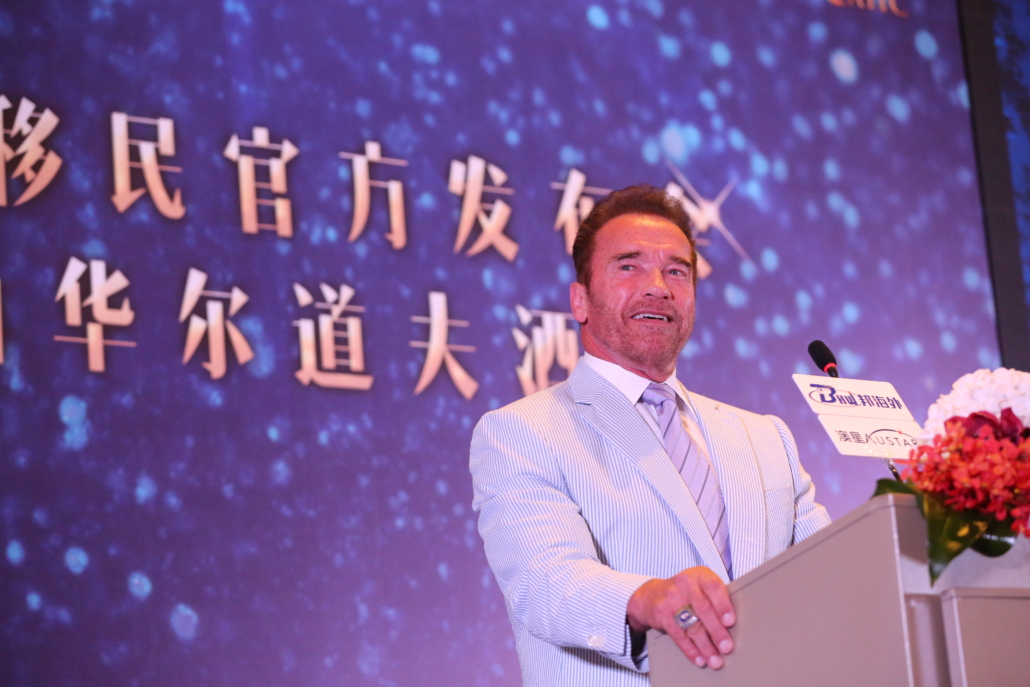 Arnold talked about his love for China, the Waldorf Astoria Beverly Hills, and how he realized the “American Dream” 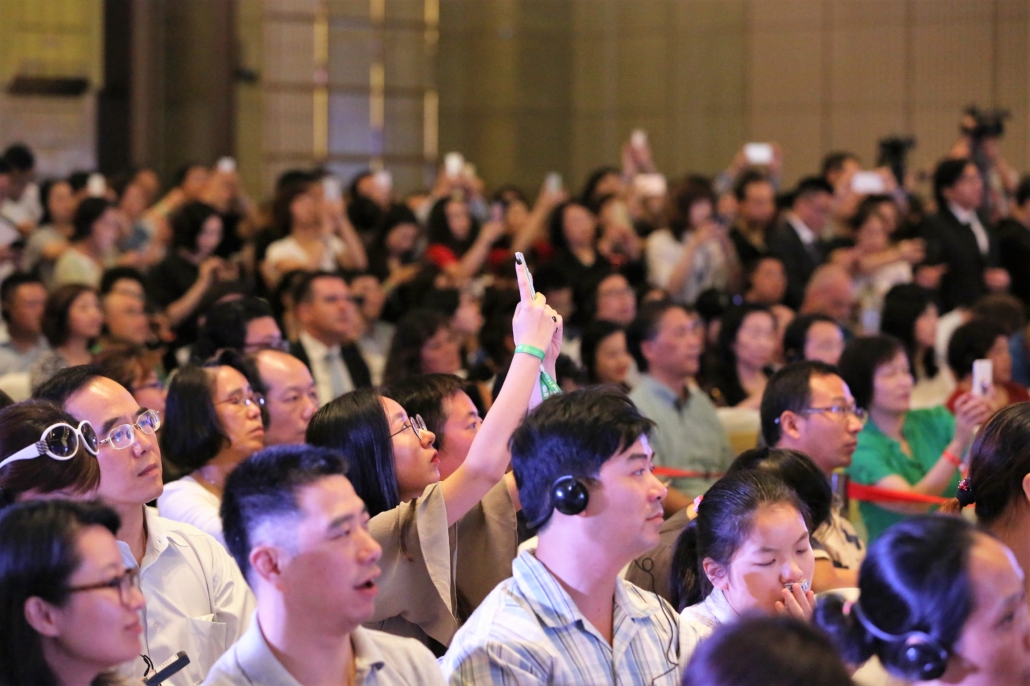 Over 1,100 people in attendance to learn about the Waldorf Astoria Beverly Hills EB-5 project and see Arnold